During the initial inspection and contract document review, Clinton J. Ford P.A. was able to identify numerous deviations from Building Codes, omissions from Architects Plans & Specifications, and errors in the installation of specific manufactured products. In addition, Mr. Ford had to spend several hours with the Owners, proving that the entire second floor had not been constructed in accordance with the Sealed Architectural Plans and Specifications.

In addition, the Residential Contractor filed a fraudulent FS 713 Construction Lien against the Owners property for non-payment. The aforementioned discoveries lead to the generation of a detailed report to be used to litigate against the contractor.

After the completion of the recorded statement and the departure of the Residential Contractor, the Building Official voiced his outraged opinion concerning the number of code violations and other adverse problems that were discovered with the building. At the end of the meeting, the Building
Official just kept repeating “We Dropped the Ball On This One”, knowing all along that his Department was protected by sovereign immunity.

Since the Owner had not retained an attorney, we, therefore, recommended one who we had a good working relationship with on current cases. Because of the overwhelming evidence gathered through investigation and inspection by Clinton J. Ford P.A. the Residential Contractor finally waived his $75,000-dollar lien in order to dismiss the case.

In conclusion, Clinton J. Ford P.A. with the help of the Attorney was able to substantiate the gross defective workmanship and poor legal position that the Residential Contractor was in. The aforementioned brought a quick closure to the dispute and therefore avoiding costly litigation. The Attorney benefited by having all the facts that were pertinent to the claim, aid, and assistance during the progression of the claim without maintaining expensive staff and overhead and the additional income from the referral. 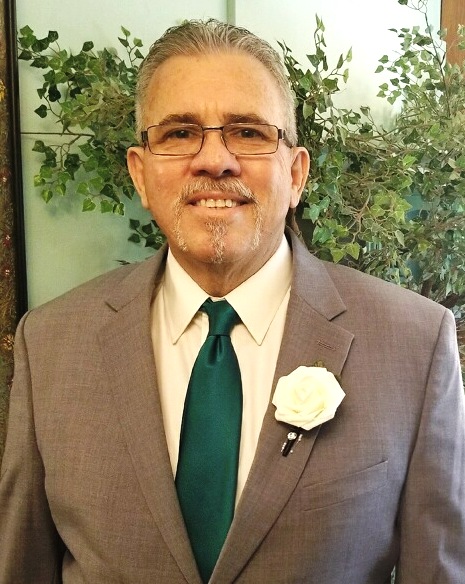 Put my decades of experience working for homeowners, businesses, insurance companies and lawyers to work for you today!